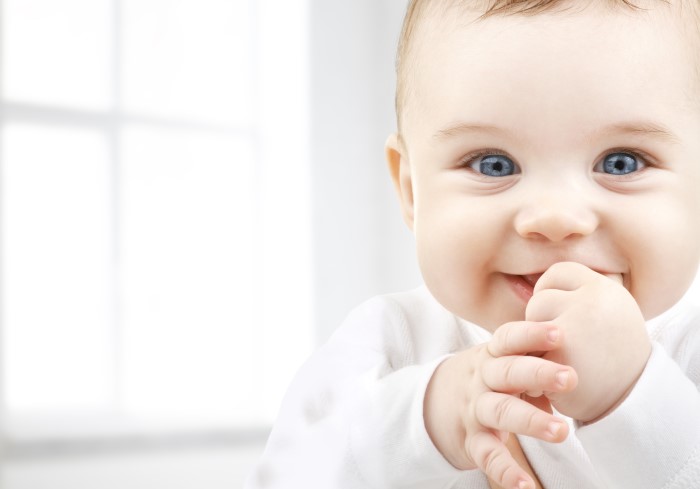 Colic is the inconsolable crying of a baby without apparent reason. This unexplained crying behavior is more accurately defined and described in the “Rule of 3” – an infant crying for at least three hours in a day for at least three days a week and in a period of around three weeks. The other conditions that go with the loud piercing cry are tensed abdominal muscles, flexed legs and clenched fingers. Colicky babies are typically three weeks to three months of age but their behavior can persist until they are six months old. It is estimated that 10 to 20% of all babies become affected by colic. Doctors will normally examine babies based on the parameters of the “Rule of 3” after they have ruled out any diseases or assignable cause to the babies’ uncontrollable cry.

Colicky babies have negative impact to their parents. Parents of colicky babies normally become stressed and frustrated in unsuccessfully trying to soothe these babies. This feeling may also interfere with a healthy mother and child bonding and can increase the risk of the mother’s postpartum depression. Colicky babies are also more likely to be victims of child abuse and suffer from shaken baby syndrome.

Even with many researches and studies done on colic, no cause could be identified, which makes treating the abnormality difficult.

Doctors employ different options in the attempt to treat colic in infants, including dietary changes, medications and infant positioning. In their search for solutions to their colicky babies, many parents are turning to chiropractic treatment for their babies. Often, these parents take their babies to the chiropractor when other forms of treatment do not seem to be helping much.

As early as when the baby is in the mother’s womb, there are already physical risks that the baby may face. These risks increase during childbirth. In the course of the stretching and compression of the mother’s body during delivery, the baby’s back and neck vertebrae may potentially be misaligned. The use of forceps, vacuum extraction and other methods of assisted delivery may further increase the chances of misalignment.

If the misalignments or vertebral subluxations in the baby are substantial, the functioning of major systems and organs in the body can be adversely affected. The function of the digestive system, when compromised due to subluxations, can result in poor digestion of milk and may cause great discomfort to the baby, leading to incidents of colic.

Parents need not be wary of taking their babies to the chiropractor. Doctors of chiropractic are well trained and experienced in the care of babies and they know the difference in the treatment of subluxations between adults and infants. The chiropractic professional will apply gentle pressure to the back and neck that can relieve and bring relaxation to the baby as misalignments are corrected.

It will also be reassuring for you, the parents, knowing that the chiropractor has had actual experience with treating babies especially with colic. It will good to determine this when selecting a chiropractor for your baby.

Chiropractic care is a gentle and successful option for treating babies with colic. Chiropractic adjustments are safe and specifically suited to babies.

If you have any questions or want to place your ad on my site please feel free to drop me a line via contact form on the "Contact" page! 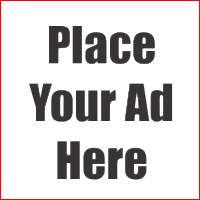